Preparations to fire up and igniting the fire

The physics and knowledge of Steam

In nature, steam is present everywhere it is visible as clouds in the air. It is actually steam in a cold state. When the steam particles are condensing by the cold air flow the steam particles (molecules) will form water drops which finally causes raindrops creating rainy days and showers all over the place.

The three types of steam to drive on:

Wet steam is the most common form of steam actually experienced by almost all flora. When steam is generated using a boiler, it usually contains wetness from non-vaporized water molecules that are carried over into the distributed steam. Even the best boilers may discharge steam containing 3% to 5% wetness. As the water approaches the saturation state and begins to vaporize, some water, usually in the form of mist or droplets, is entrained in the rising steam and distributed downstream. This is one of the key reasons why separation is used to expell condense from distributed steam. 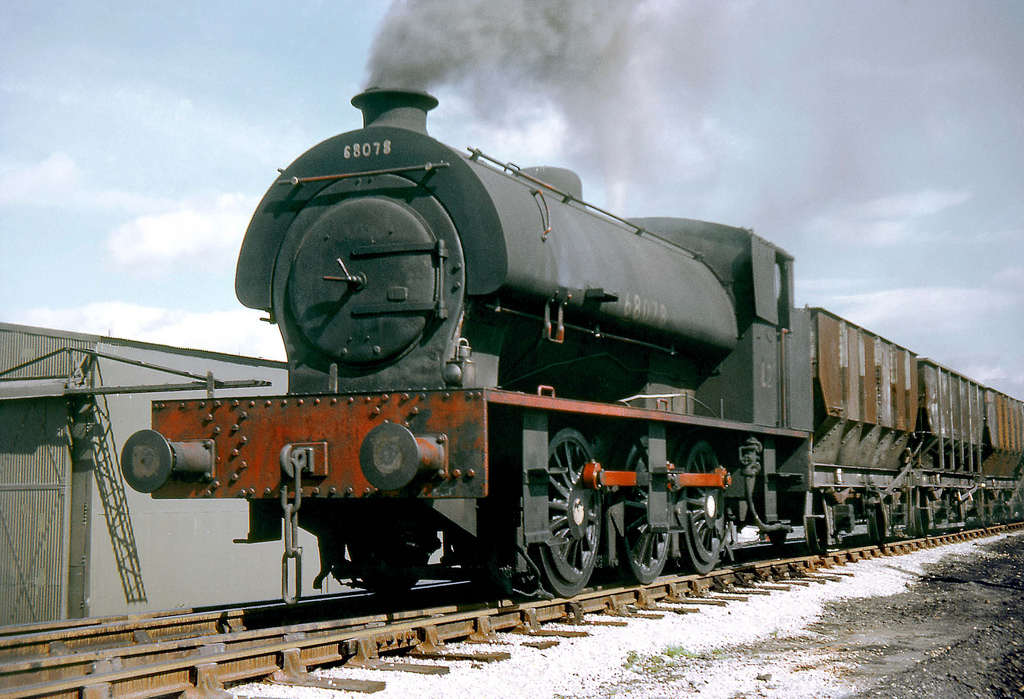 The J94 uses mainly wet steam to drive on

Saturated steam is actually dry steam which occurs when water is heated to the boiling point (sensible heating) and then vaporized with additional heat (latent heating). If this steam is then further heated above the saturation point, it becomes superheated steam (sensible heating).
Saturated Steam (Dry). Saturated steam however occurs at temperatures and pressures where steam (gas) and water (liquid) can coexist. In other words, it occurs when the rate of water vaporization is equal to the rate of condensation.
Advantages of using saturated steam for heating has quite a number of properties that make saturated steam an excellent heat source, particularly at temperatures of 100 °C (+/- 200°F) and higher. 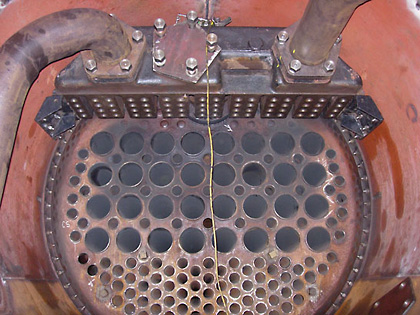 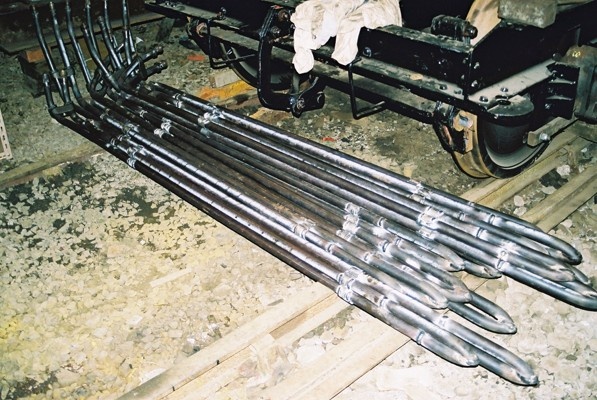 Watch the video of the installing works of boiler tubes.

It is advantageous to both supply and discharge the steam while in the superheated state because condensate will be generated inside steam-driven equipment during normal operation, minimizing the risk of damage from erosion or carbonic acid corrosion. In addition, as the theoretical thermal efficiency of the turbine is calculated from the value of the enthalpy at the turbine inlet and outlet, increasing the degree of superheating as well as the pressure raises the enthalpy at the turbine inlet side, and is thereby effective at improving thermal efficiency.

After you arrive at your engine, you start to walk around the engine and check all pistons, rods, hoses, wheels, cylinders, etc. When you take over the engine at a station mention train movements aside your engine. Check also if the rail shoes are in position at both sides of a set of wheels. 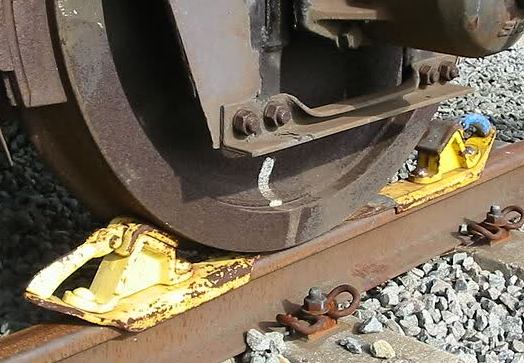 In practice this rail shoes are yellow and are located at one set of wheels resting on top of the surface of the rail and preventing the engine to run away, but are not available within TS2015. 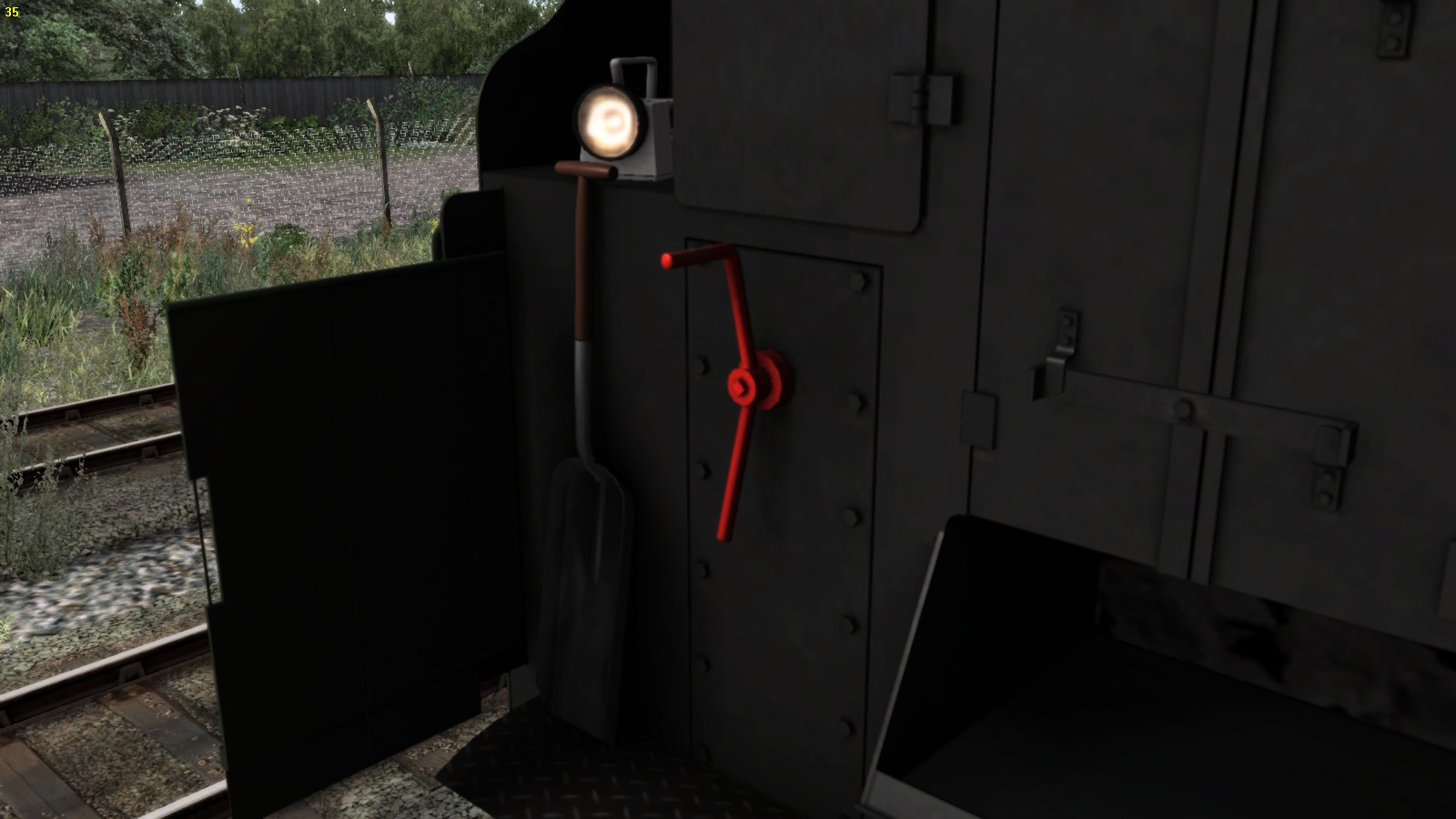 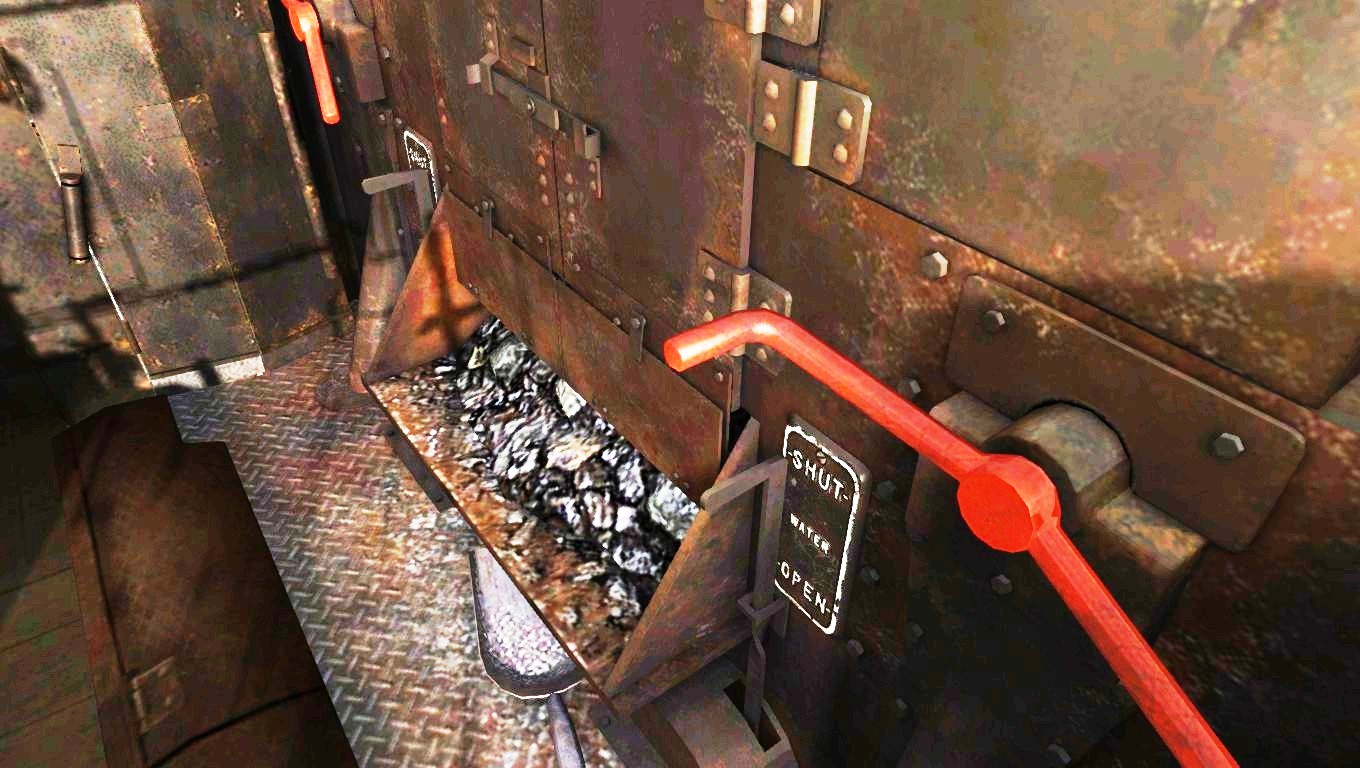 At some advanced engines such as the Just Trains 4MT and 6MT you see the lever spinning when pressing the [ / ] button.

Preparing a steam locomotive in cold state takes a lot of time. First of all take away the chimney cover or chimney lid and close all valves to keep the pressure when the pressure starts to rise. Prior to firing up you test the water level and the water scope if these instruments are working properly. This is a major task with highest priority prior to firing up. An empty boiler causes an boiler explosion which is mentioned later on in this guide.

Watch the water scope test at a German engine

After you have done this test and water is surely in the boiler at the right level you are now ready to check the fire box. with a light you watch and inspect the fire grate closely if all bars of the fire grate are properly installed in place. 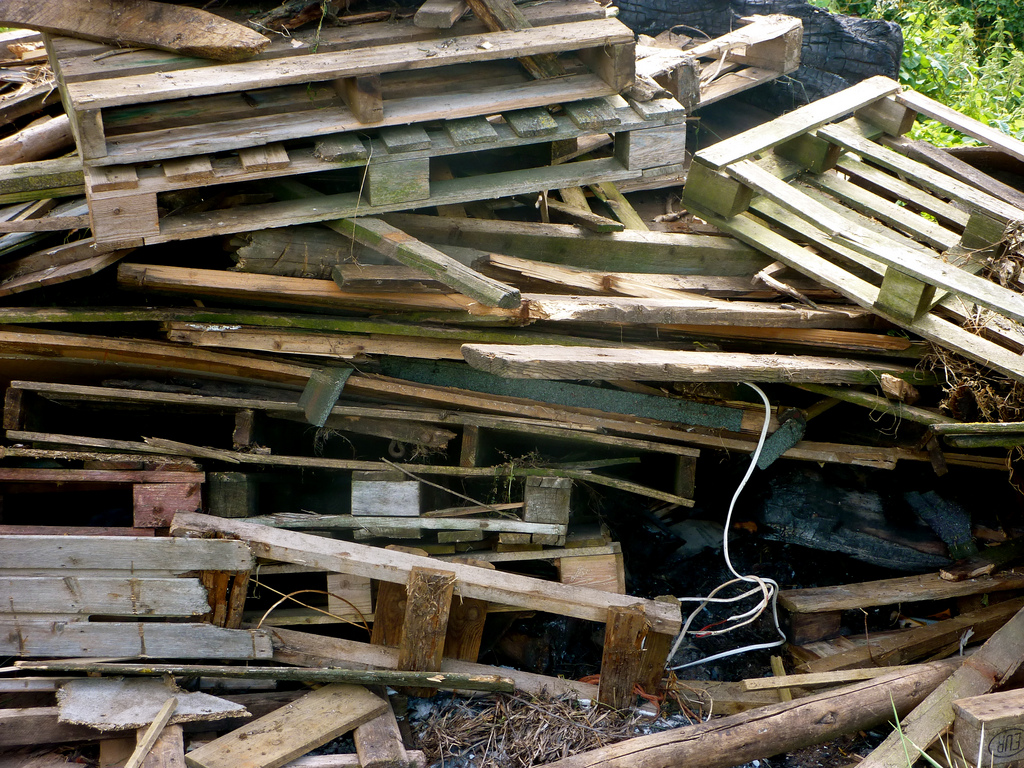 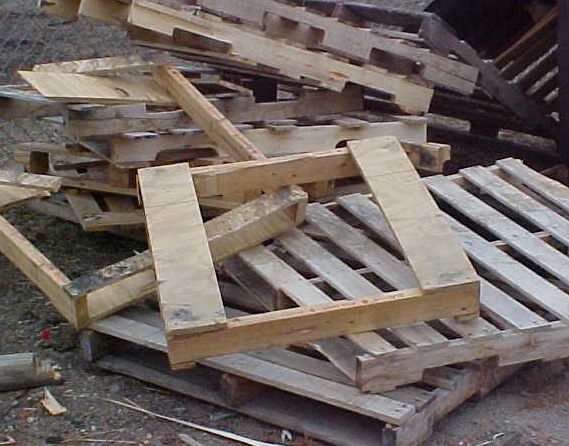 Used and old pallets and wood blocks is the best fuel to firing up the steam locomotive. 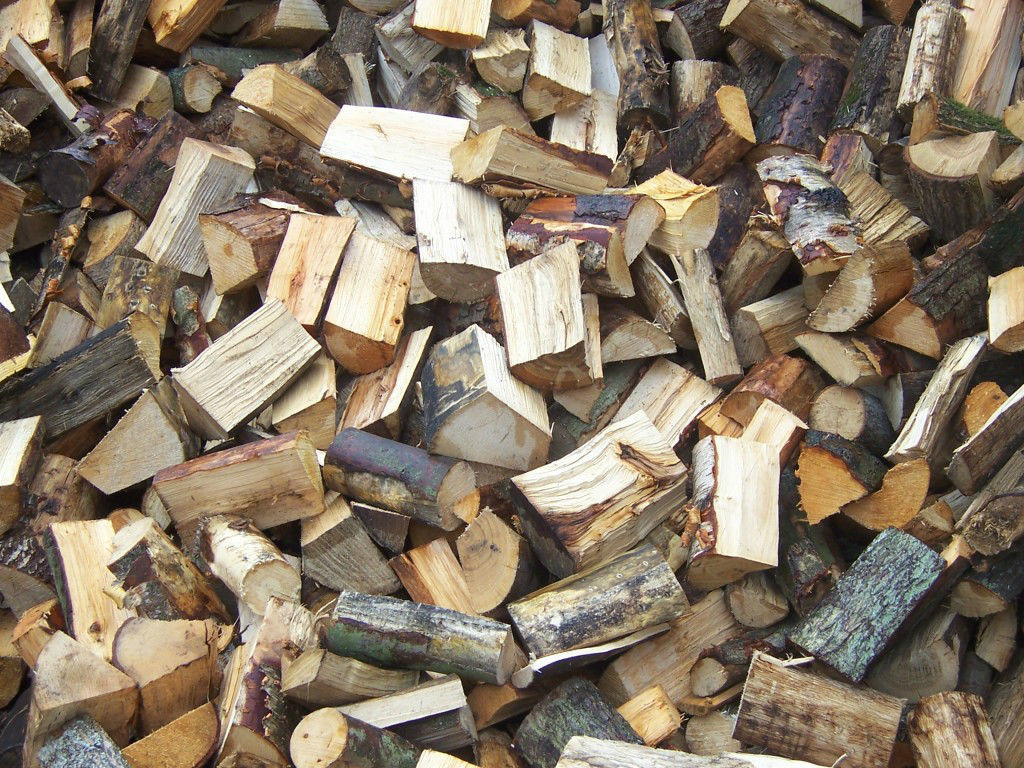 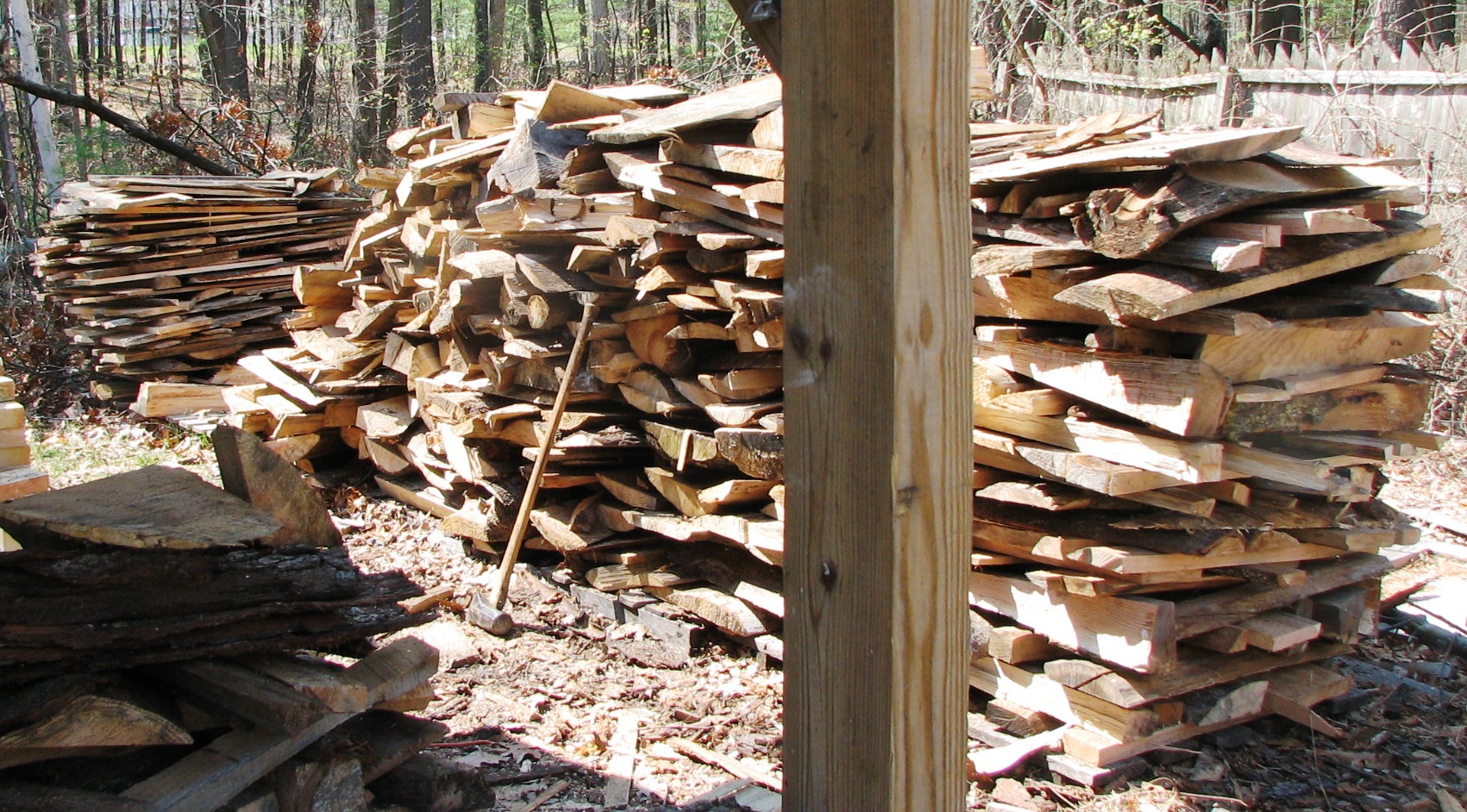 Then you build a pile of wood all over the fire grate using old sowed pallets and old timbres that are easily to handle.

Watch the firing process if the German 38 2267 (German spoken)

Now the fire is on and you need to watch the fire closely, Wood is a good fuel to fire up, but depending the state and sort of wood the fire can vanish at once then you have to start all over again.