Prior to the first run it is necessary to build up your pressure and fire. A good fire is one of the sources for a good production of steam.

First of all press [ N ] to increase the blower. This action increases the air flow by the develloping under pressure in the smoke box caused by the blower. The function of the blower is explained later on.

The blower lever at a Black 5 above the fire door.

Press [ M ] to open the air damper valve/hatch under the fire grate at the ash pan.

By opening up the damper(s), the air flow then has free access through the fire grate which flows through the boiler (tubes). The damper are mounted at the rear and front side of the ash pan. Regarding the lever you will open the rear and / or frond damper when both dampers are installed. 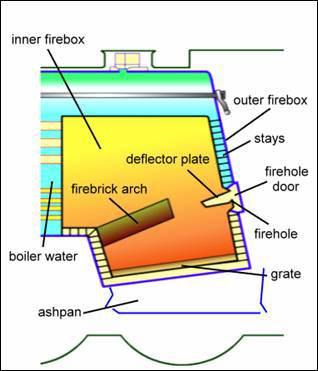 Some engines uses a hand wheel and some uses a lever or handlebar. The hand wheel is however more precise and sophisticated in order to regulate the amount of air flow through the damper(s).

Some 3th party engines like the 4MT and 6MT Clan Class from Just Trains Expert Line uses a hand wheel to regulate the dampers. These requires special skills to drive this amazing engine properly and these skills are hardly needed at TS2015 as well. If you are not dealing carefully as it should be your engine will stuck on the run. To have the full understanding about the operations of the 4MT Standard Class and 6MT Clan Class, refer to Chapter 15 in this guide.

Now underneath the footplate there are some hatches to open up. This is not simulatied in TS2015, but in practice: you have to open up the that hatch and unscrew the nuts (if available) under the floor of the footplate just in front of the fire box. These nuts are not present on every engine. You now unlock the boiler to “move” or “slide” parralel along the frame bars of the engine. This prevent the boiler and frame bars to bend when firing up. 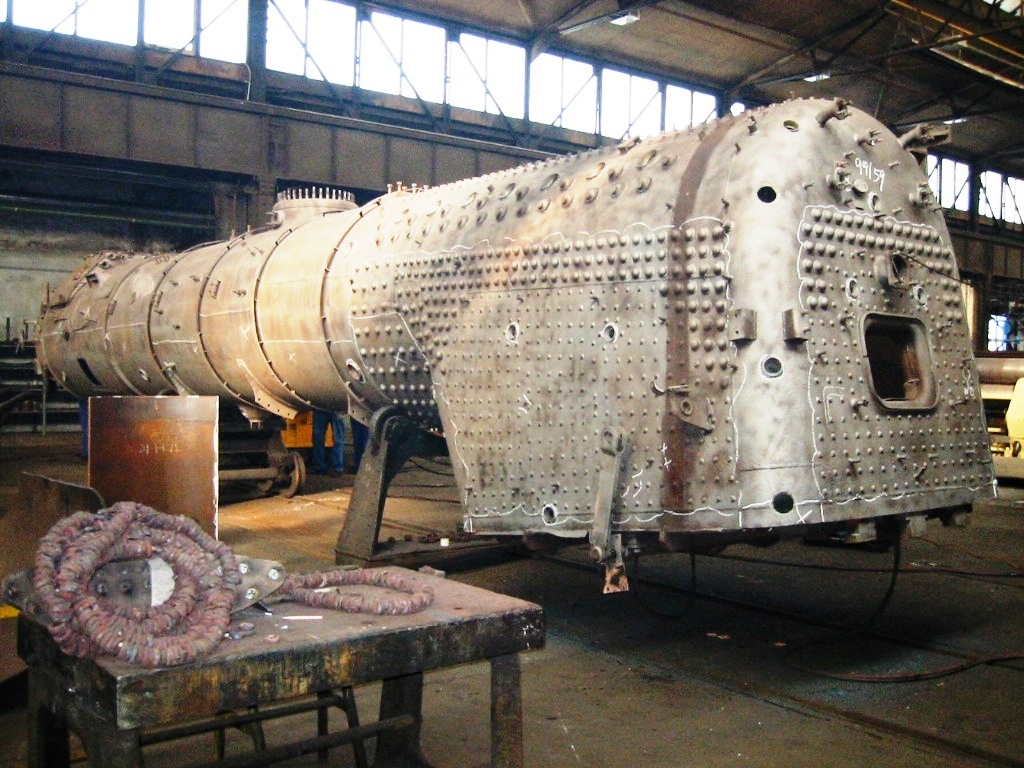 At both sides of the fire box a slider rail is mounted and slides over the frame bar section carrying the boiler. The boiler will expand in lenght by the increasement of the temperature. The material expand and at the end when the boiler is in hot state the boiler lenght has increased by about 3/4 inch when the engine is fired up after approx. 8 hours. When the boiler should be locked up by these nuts, the boiler and frame bars will bend. 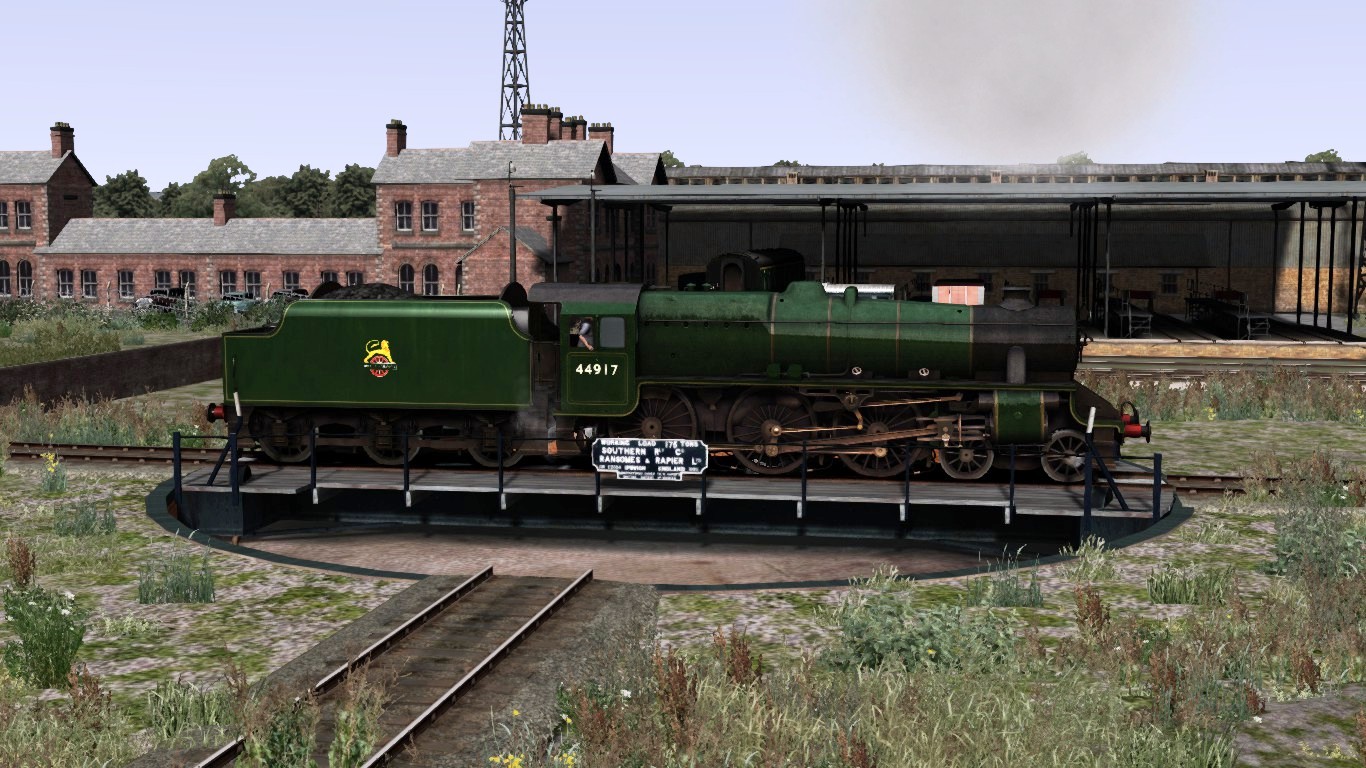 A Black 5 behind the workshop at Carlisle Durranhill

The weight of the engine is now divided over the frame bars and wheel springs which are balanced out regulating the axle pressure.

Now the first measurements are taken starting an engine in a warm state.

From warm state to hot state

You now have to stir up the pressure and fire to get ready for the run.

Be aware if the conditions are normal, the boiler will be presurized at about 2 Bar after about 4 hours of firing. The pressure is at that point not powerfull enough to drive on, but is useable to turn on the blower. This time period is based on regulair engines like a Black 5. Tender Engines needs lesser time to be pressurized.

Be shure you have open up the dampers, the blower and check the fire. Use F4 to check the coal rate on the fire bed. If it is lesser then 75% start shoveling.

As you have done it all right the blower should be working right now. 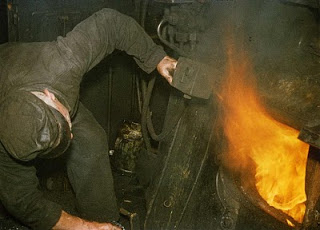 A blow back on firing up due to the lack of steam pressure causing this blow back when opening the door of the firebox. The blower does not work. Additionly in some cases cold pressurized air is used and connected to the blower in order to achieve the same results when the engine should be on steam.
However this is only to be done when the engine should be ready and under pressure in the shortest period of time. Though this operation to produce steam this fast, is far of the proper method to fire up the engine.

The boiler will heat up too fast and could cause servere problems later on damaging the boiler. The steal or brass will expand too fast causing tiny invisable cracks in the boiler material.
It is necessary to use the blower in order to avoid blow back, pressure drop and fire extinguishing.

Start up of a steam locomotive. Recorded in Paekakariki, New Zealand

Be shure your blower is working right now, otherwise you’ll have the risk of that blow back.

Keep the fire between 70 – 75 % !! Not exceeding 80%.
Press F4 to see the fire amount in the HUD display.
Press F5 to see the firemass in the text information left on top of your screen.

When you should exceed the amount of coal in the fire box, the chance of slack forming is increasing. At advanced engines like the Just Trains 4MT and the 6MT Class, this is simulated. Coal embers (cinders) are unburnable remnants of coal which will melt together blocking the air flow at the fire grate. 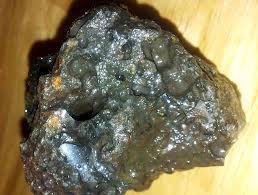 The ash formed into a bracket of Ember or Cinder, (Coal Slack) covers up the fire grate. blocking the air flow and is the result of inproper firing and shovelling or bad quality coal.